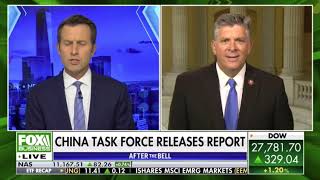 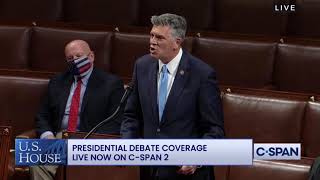 Rep. LaHood joined his colleagues on the House Floor to thank Congressman John Shimkus for his years of service to Congress and our nation. 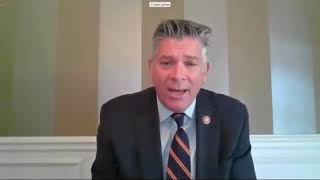 Rep. LaHood spoke on 9/25 at the Ways and Means Committee hearing about the impact of COVID-19 on restaurants. 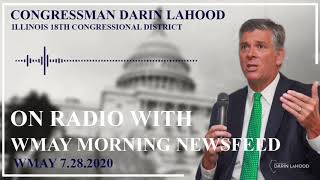 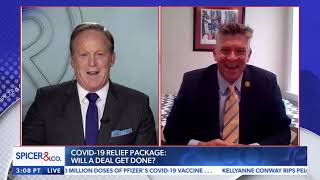 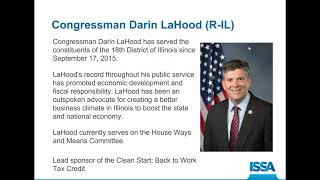 Rep. LaHood | Clean Start: Back to Work Webinar with ISSA 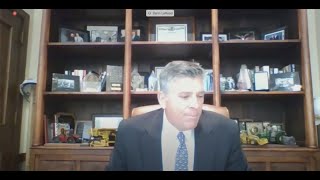 Rep. LaHood | Ways and Means Hearing on Tax Relief in Response to COVID-19

Rep. LaHood joined the Ways and Means Subcommittee on Select Revenue Measures for a hearing on tax relief to support workers and families during COVID-19. 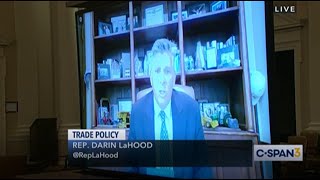 Rep. LaHood | Ways and Means Hearing with Ambassador Lighthizer on the 2020 Trade Agenda

Rep. LaHood joined the Ways and Means Hearing with Ambassador Lighthizer do discuss the 2020 trade agenda and the impact on central and west-central Illinois. 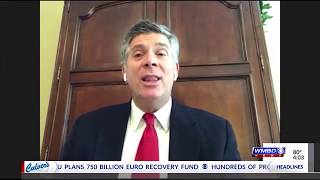 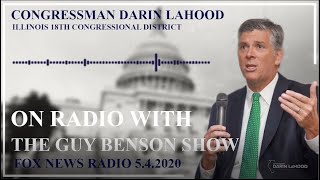 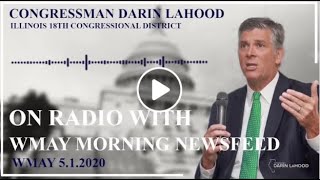 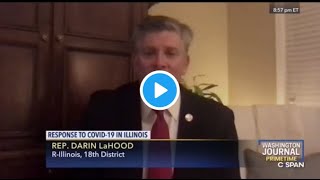 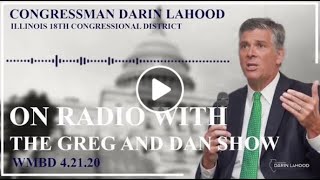 Rep. LaHood joined Greg and Dan on WMBD radio to discuss the latest on COVID-19 and the next steps towards getting Illinois on a path to opening up. 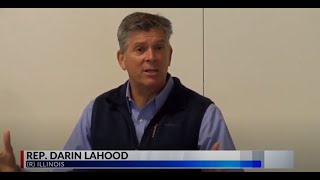 Congressmen Darin LaHood and Rodney Davis announce that the federal government will continue to provide support and federal funding for the McLean County COVID-19 testing site through May. 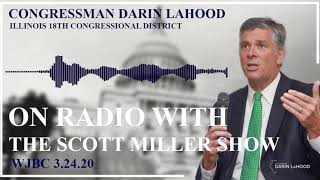 Rep. LaHood | On Radio with the Scott Miller Show

Rep. LaHood joined the Scott Miller Show to discuss the coronavirus outbreak and response at the federal, state, and local levels. 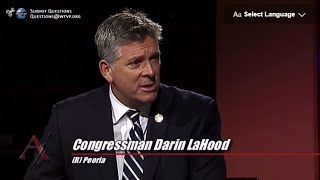 Rep. LaHood joined H. Wayne Wilson for an At Issue special to discuss the COVID-19 pandemic. LaHood joined public health officials, medical professionals, educators, government representatives, and others about a wide range of issues related to the outbreak in Central Illinois. 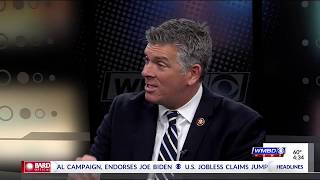 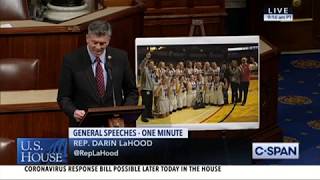 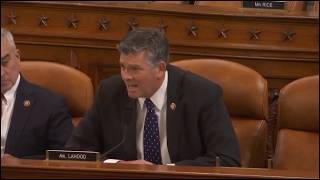 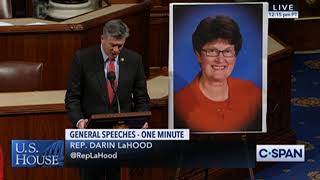 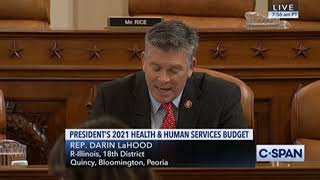 Rep. LaHood discussed rural health and the coronavirus at the Ways and Means Committee hearing with Secretary of Health and Human Services Alex Azar. 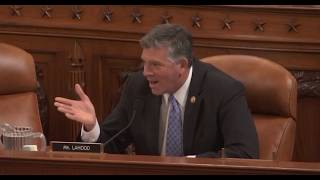 Rep. LaHood discussed the US-China Phase One Agreement at the Ways and Means Committee hearing. 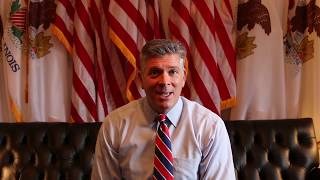 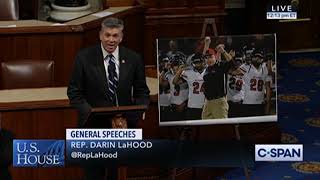 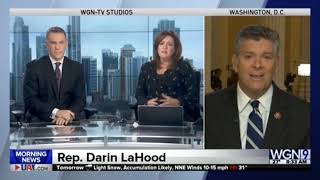 March 23, 2018 Press Release
PEORIA, IL – Congressman Darin LaHood toured Walmart in Washington and Five Senses Salon in Peoria today to hear directly from the employees about the positive effects of the Tax Cuts and Jobs Act. The bill was signed into law at the end of last year with the goal of simplifying our tax code and lowering tax rates for workers and businesses of all sizes.
Issues:
Economy

June 14, 2019 In The News
Tim Shelley
PEORIA -- U.S. Representative Darin LaHood said he supports a call from the Illinois Farm Bureau for a statewide disaster declaration for farmers.

June 6, 2019 In The News
Jared DuBach
WASHINGTON, D.C. — Congressman Darin LaHood has introduced a bill through the House of Representatives that would restructure current cuts to Medicare reimbursements.

May 29, 2019 In The News
Kelly Philips Erb, Forbes
Lives were changed during a 2019 commencement address at Morehouse College when self-made billionaire Robert F.

Proposed bill would motivate businesses to use renewable energy

May 29, 2019 In The News
Kevin Schwaller
ELLSWORTH, Ill. -- A proposal in Washington, D.C. would give companies incentives to utilize renewable energy.
END_OF_DOCUMENT_TOKEN_TO_BE_REPLACED